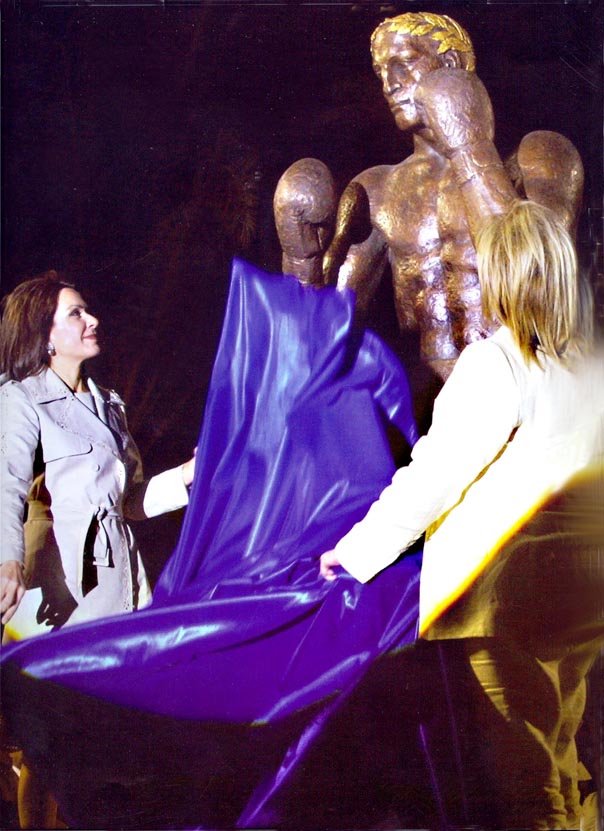 The unveiling was carried out by the President of the Olympic Games, Mrs. Gianna Angelopoulos and Sports Minister, Mrs. Fani Pali-Petralia. 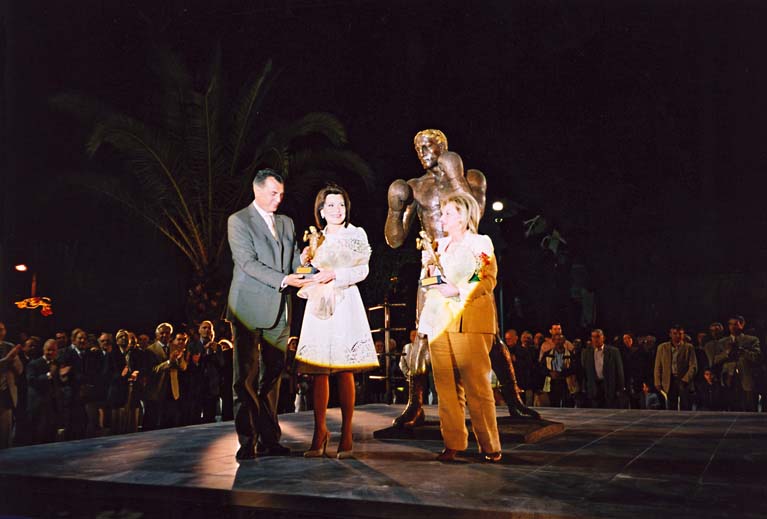 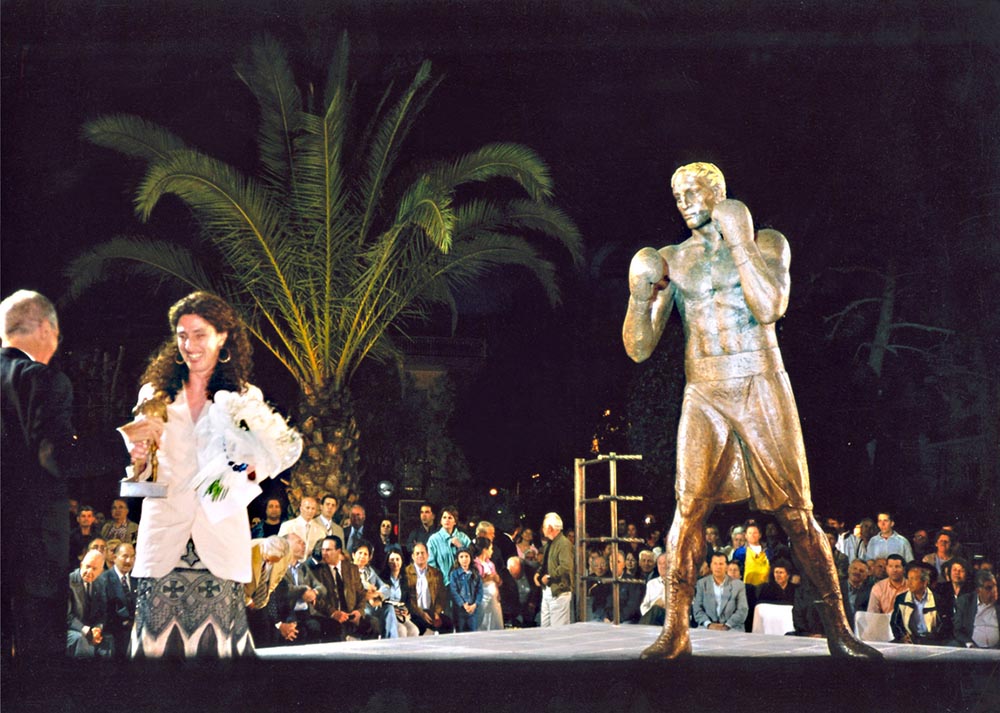 The Mayor honors the sponsor of the sculpture, Mrs. Theocharakis K. (daughter). 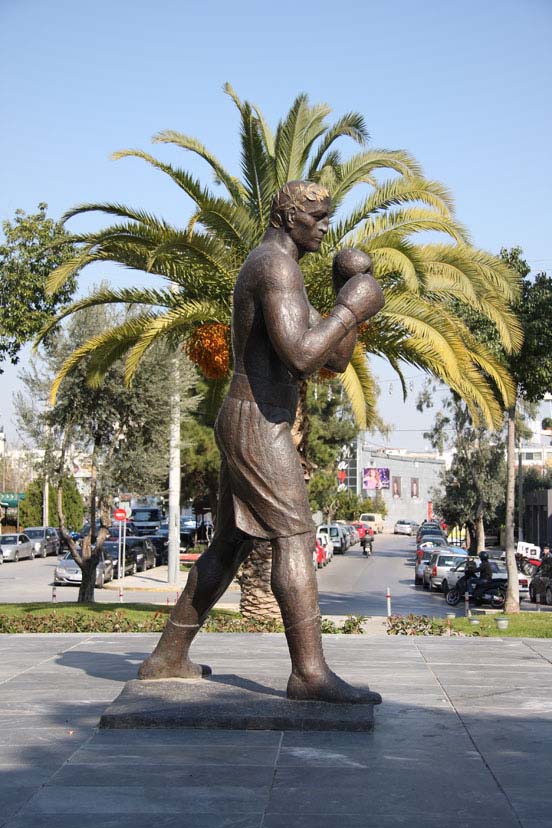 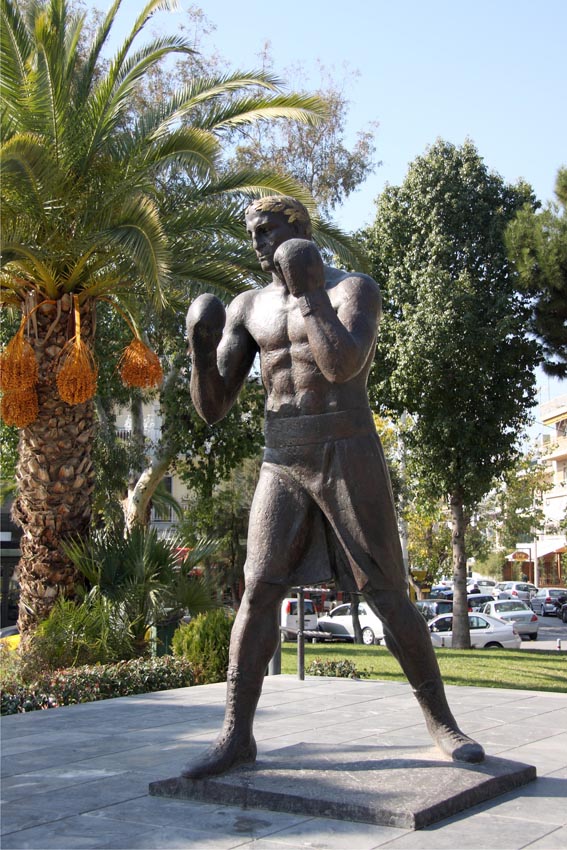 The "Boxer" - other views